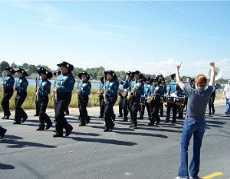 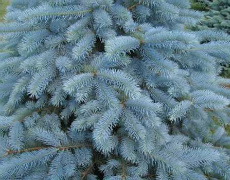 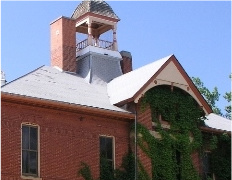 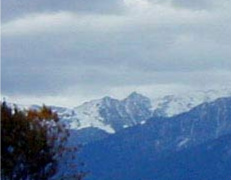 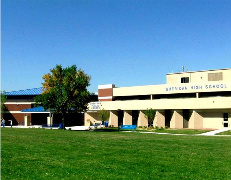 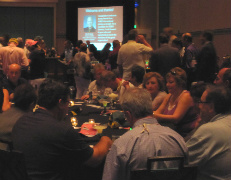 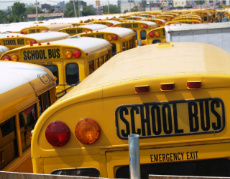 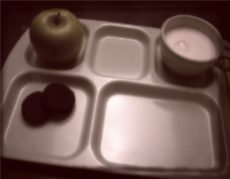 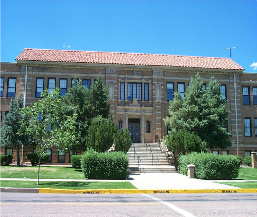 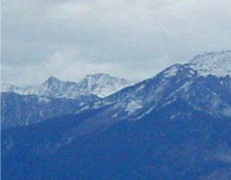 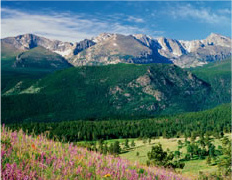 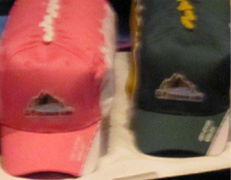 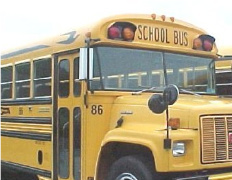 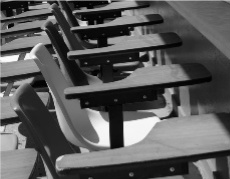 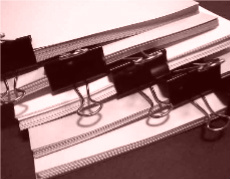 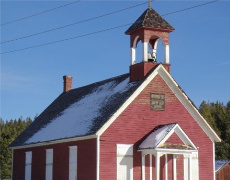 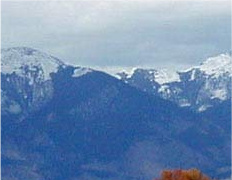 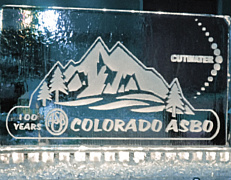 Utah and Wyoming eventually organized as State Affiliates and in 1992, Colorado ASBO reorganized back to its original founding as a State organization.

Over the years, the organization has grown and prospered under the leadership of this list of distinguished Past Presidents.  ColoradoASBO has been honored by the service of these fine professionals.